“Kicks Count is one amazing charity! Its main aim is to raise awareness about baby movements during pregnancy, but it does so much more.”

To launch our third Mother’s Day partnering with Kicks Count, we talked to Jo Lavender, mum to Hope and Rothen, about how being part of the Kicks Count community saved her baby’s life.

“I found the Kicks Count Facebook page in around 2010. It had been set up by Sophia Mason, the charity’s founder after she suffered her own stillbirth and decided that someone needed to start educating pregnant women about baby movement. I was amazed that someone could have so much drive to change things for other women. Having lost our own daughter Edith to stillbirth in January 2006 I had finally found someone doing something that I knew instantly would make a difference. I followed Sophia’s achievements closely, but it wasn’t until I started collecting recycling in 2013 to help raise money for the charity that I really got involved.

“I knew the message that Kicks Count was promoting about the importance of monitoring baby movement during pregnancy, had the potential to reach every mother-to-be and not only save lives, but to drastically reduce stillbirth throughout the UK. I met Sophia and her team at the same time as she was handing over the running of the charity to Elizabeth Hutton at a fundraising event in Surrey. I spent the day handing out helium animal balloons to a never-ending queue of parents and their children who supported the event. I knew my role that day was minimal, but I was part of a community of women who were all out to do the same thing. To ensure that women know why it is important to report reduced movement during pregnancy and what to do if it happens to them.

“I know only too well how important it is to listen to your instincts.

“Having already lost one baby to stillbirth and becoming involved with Kicks Count after my loss, I became pregnant again in 2013. My son Rothen was born safely only because I trusted my instincts and understood what reduced movement could mean. I had been to the hospital two days running reporting reduced movement. I came home after the first visit thinking that my baby was okay and that the weird pain I was in, was part of a urine infection that had caused brief incontinence. But, rather than waiting it out at home, we made the call back to the labour ward barely an hour after returning home, stating the pain was worse and we were invited back in to be monitored overnight. That return to hospital was the only thing that saved our son that night. When you experience reduced movement, and find out everything is okay, but you are still not getting your normal movements, you MUST call again and get checked out again. Rothen was born after an emergency trip in an ambulance at 27+3 which was way too early, but he was born safely only because I trusted my instincts.

“My own experience makes me passionate about Kicks Count message. When I’m talking to parents I make sure that they receive the right information about baby movement because I know only too well what a difference it made to me. The takeaway message is always – should you worry about movement so much it consumes your life and sends you into a daily blind panic? Absolutely not. Should you get to know your baby’s pattern of movement and be aware of what warrants a call to a midwife? Absolutely. It’s empowering and important – think pregnancy first aid! Everyone knows someone who is pregnant and by passing the right information on, you can prevent them from relying on incorrect myths spread by well-meaning mothers, mothers-in-law and other family and friends. Listening to your instincts is key. 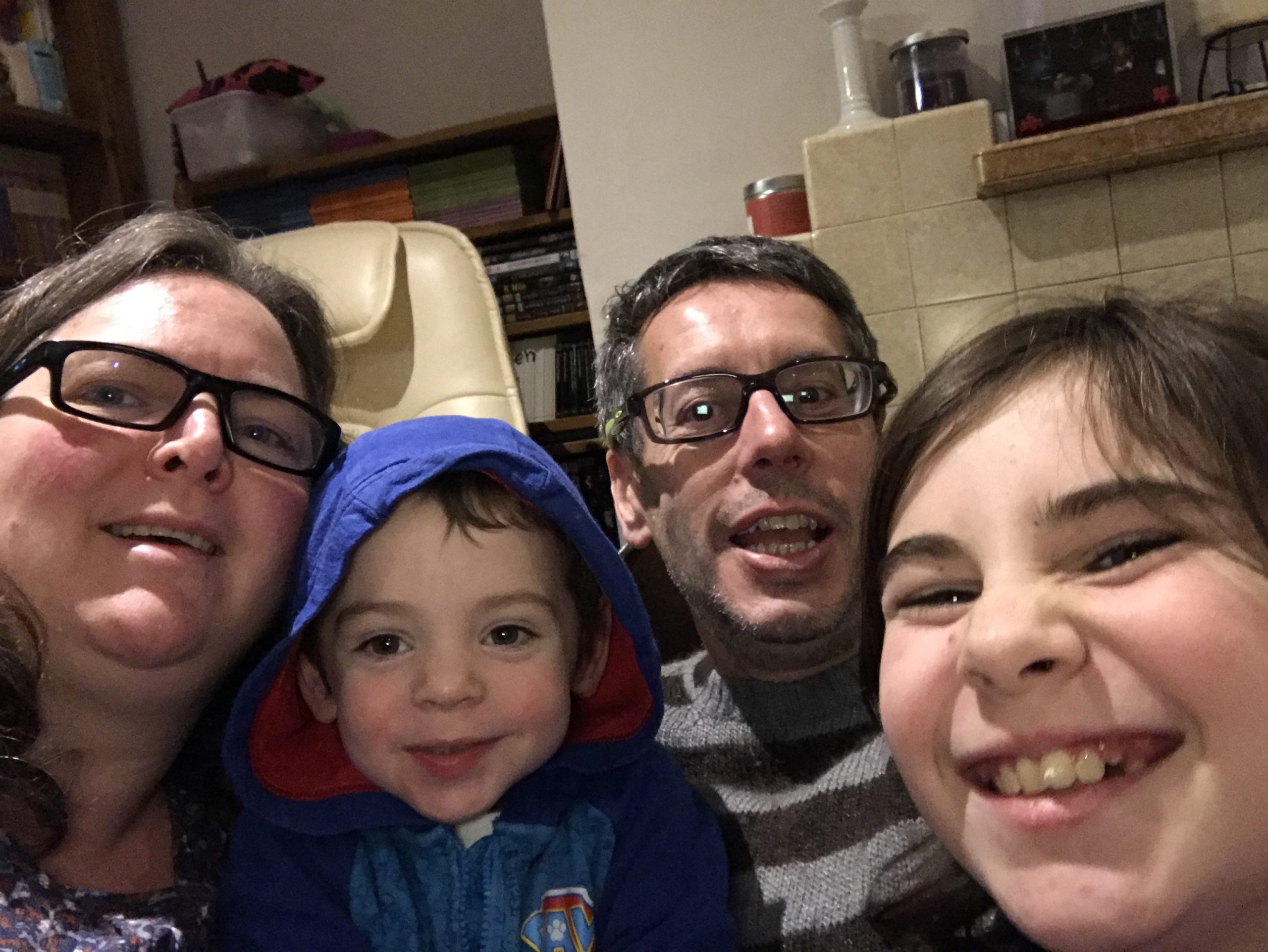 “There are many passionate women who give up their time to support Kicks Count, of which I am proudly one and many of us use every opportunity to ensure that people they meet and people they come into contact with on social media – get the CORRECT information and are left in no doubt that it is right to report reduced movement to a trained medical professional at the time when it is happening. It was Kicks Count that taught me that message. Rothen is now a healthy three year old and every night when I tuck him in I am happy to know some of the strong women who gave me the strength and courage to trust my instincts and bring him safely into the world.”

Huge thanks to Jo for sharing. For every package ordered for Mother’s Day, £1 will be donated to Kicks Count. Whether you know a mum that deserves relaxation, hot tea, gin or a good book, our Mother’s Day Gift Guide can help. You can order now and choose delivery closer to Mother’s Day at the checkout.

For more information about the charity, visit Kicks Count